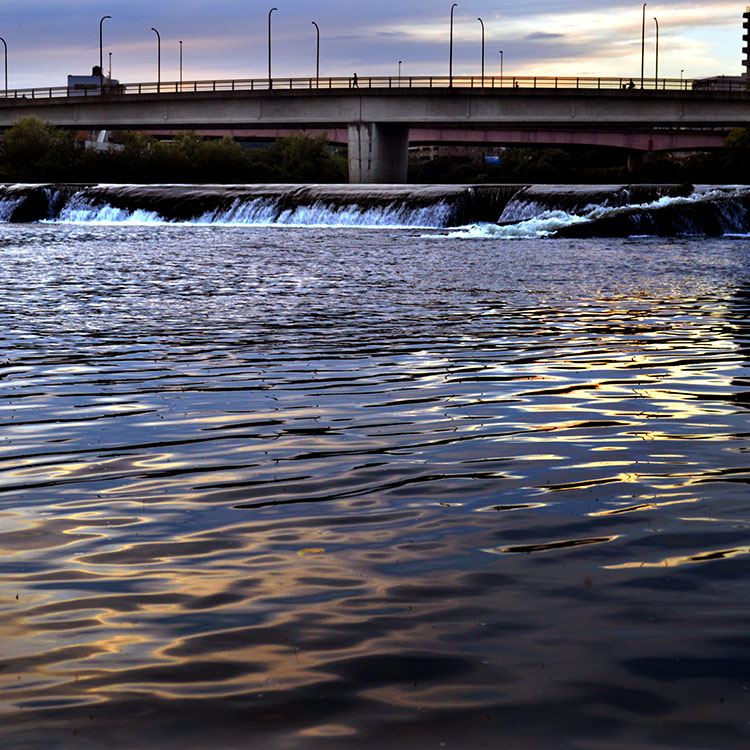 Junko Iizuka was forced to undergo sterilization surgery 55 years ago. She was just 16 years old. She given not a word of explanation nor told what to expect.

Now aged 77, she lives alone in a two-bedroom public housing apartment in Sendai, the largest city in the Tohoku region. When Waseda Chronicle visited her on August 30, 2017, she dragged two cardboard boxes out of her bedroom. Inside was a treasure trove of documents about Japan’s forced sterilization program. Some she had obtained through the Act on Access to Information: records and minutes of her negotiation with governments, booklets of her support groups, newspaper clippings, as well as letters and faxed documents. Among them is a 12-page self-penned memo that chronicles her life story.

“I wanted to know what they had done to me. I needed to keep writing not to forget about it,” explained Junko(*1).

In worsening health since she turned 65, Junko suffers from asthma. She wakes up early in the morning, but often cannot get out of bed for lack of energy. If she goes out, she has to climb the stairs to her apartment, as there is no elevator.

Since being diagnosed with cancer and losing her hair eight years ago, she is constantly haunted by the fear for death. But anger at what the government did keeps her going. “My life has been destroyed since that day. I cannot die in regret,” said Junko(*2).

And then she talks us through the 12-page document about how the government took away her most fundamental human rights.

Two years before her forced sterilization, Japan was booming and buoyed by the excitement of the 1964 Tokyo Olympics(*3). Around the country, thousands of “golden eggs,” the then-fashionable phrase for promising young Japanese, were heading to Tokyo’s Ueno Station, the gateway to work(*4). Not Junko: Though she also dreamed of life in Tokyo, she had no choice but to stay in her native Sendai as a live-in housekeeper.

Born in a small village near the city of Ishinomaki (which would be decimated by the 2011 earthquake and tsunami years later), her family was too poor to raise her. She was put into an orphanage in Sendai just before her last year of middle school. She had to leave the facility soon after when she turned 15, after her family found her a live-in job.

The family she worked for had a real-estate business(*5). She cooked, and cleaned, basically serving as a live-in maid. The family had three children and the eldest daughter was the same age – but they had very different lives. While the daughter always wore nice western-style dresses, Junko had to make do with mompe, unfashionable Japanese work clothes(*6). When the employer’s wife was in a bad mood, she took it out on Junko, verbally and physically abusing her(*7).

Two years after she started working for the family, the fateful day arrived(*8).

“We will go out. Get dressed now,” said the wife while Junko was taking a break(*9).

Until then, Junko was not allowed to freely go out on her own because the family always kept her busy. Her one excursion was the Osaki Yahata Shrine on New Year’s Day with the family. Even then, the wife always reminded Junko that she was a just maid and never let her shop, even while her own children did.

“Where are they taking me to?” Junko wondered.

She had no choice but to say “yes,” so she slipped into a floral dress and a pair of red vinyl shoes, which were the only things ever given to her by the family(*10).

The family’s mother and Junko took the car with the family’s youngest daughter(*11). After driving for about 20 minutes(*12), they crossed the Atago Bridge(*13), which spans the Hirose River(*14) south of Sendai. She had no idea where they were taking her(*15). When they crossed the bridge, they got out of the car and sat on a wooden bench to eat rice balls(*16).

While Junko was eating, she saw a one-story building(*17) near the woods. The family’s mother took Junko inside the building after she ate(*18). In front of the building was a plaque that said “clinic.” (*19)

To her surprise, Junko found her father waiting for her as she entered the building. She had not seen him in three years. The employer’swife handed Junko over to her father and left the building with the youngest daughter(*20).

“Is anything wrong with me?” Junko started wondering. But she did not have a fever or any physical pain.

She next remembers finding herself lying in bed. In hindsight, she thinks she might have been anesthetized as she has no memory but felt thirsty when she woke up(*21). When she walked to the sink in the room to drink water, a nurse stopped her(*22).

Junko left the clinic with her father. The wife and the youngest daughter were long gone.

They took the Sengoku Line train(*23) and bus to Junko’s hometown. Soon after they got home, Junko felt severe pain. She rolled over on the floor in agony and often woke up with the pain. She started to suspect that something done to her at the clinic must have caused it(*24).

As her suspicion deepened, Junko overheard her parents talking about what had happened.

Junko Iizuka is not her real name. She began using the pseudonym to avoid the harassment and discrimination that began following her. In fact, it is the name of a teacher who was nice to her when she was small.

Here is Junko’s story, and the state-led sterilization program that ruined her life.

The original Japanese version of the article was published on Feb. 26, 2018.

*3 The International Olympics Committee picked Tokyo for the 1964 Summer Olympics when the IOC held a meeting in Munich, now-defunct West Germany (the current Germany.) The 15-day summer Olympics in Tokyo was held between Oct. 10 and 24 in 1964.

*8 The date of Junko’s sterilization can be presumed to be between January and March 1962, based on records from Miyagi Prefectural Rehabilitation and Consultation Center for the Retarded, dated January 1963. The documents said Iizuka needs the surgery. Miyagi Prefecture claims that surgery records only exist after 1963. Iizuka’s case is not listed there.

*12 We calculated the transportation time based on the distance between her work at that time and the clinic.

*13 The Atago Bridge is a 92-meter bridge over the Hirose River. The foundation was made with cement and it had a 1.8-meter pedestrian road on both sides. The information was obtained through the interview with the road management division of the Sendai City Government.