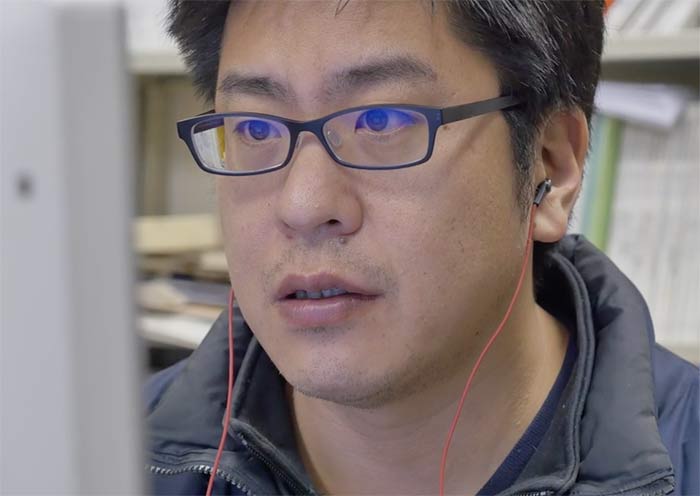 Makoto Watanabe was born in 1974. He graduated from the School of Political Science and Economics, Waseda University in 1998. He joined Nippon Television Network Corporation (NTV) in 1998 and then moved to The Asahi Shimbun in 2000. At the Asahi, he mainly worked in the Investigative Reporting Section.

Watanabe participated in the reporting team for “The Prometheus Trap,” a long-running series on Fukushima and nuclear power following the 2011 nuclear disaster. The series received the Japan Newspaper Publishers and Editors Association Award and Waseda University’s Ishibashi Tanzan Memorial Journalism Award in 2012.

In the series, Watanabe published the stories “Aiming for underground,” which rang the alarm regarding underground disposal of high-level nuclear waste, as well as “A nuclear power plant’s castle town,” which contrasted the benefits Okuma town had received from TEPCO with its situation following the disaster.

Additionally, Watanabe has covered collusion between the pharmaceutical industry and doctors, as well as corruption in the Shingon Buddhist sect.